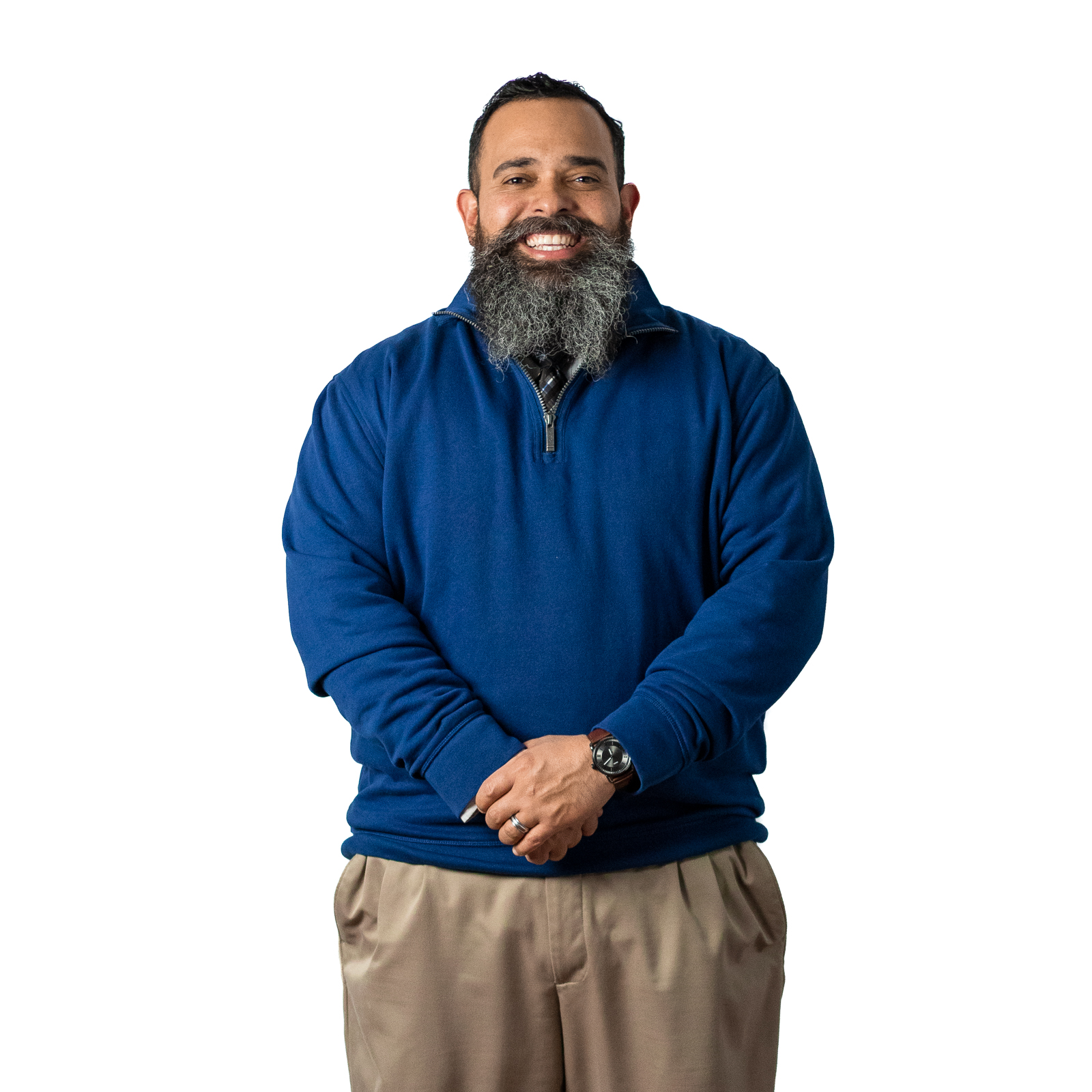 Edwin is the husband of one wife and father of four children. He holds a B.A. degree in Pastoral Ministry from The Baptist College of Florida in Graceville, FL. Edwin is originally from Long Island, NY, and is currently a resident in Chautauqua County. In addition to his passion for the local church, Edwin enjoys reading, writing, and evangelism. Edwin was also a contributing author to Thaddeus J. Williams' book Confronting Injustice without Compromising Truth. 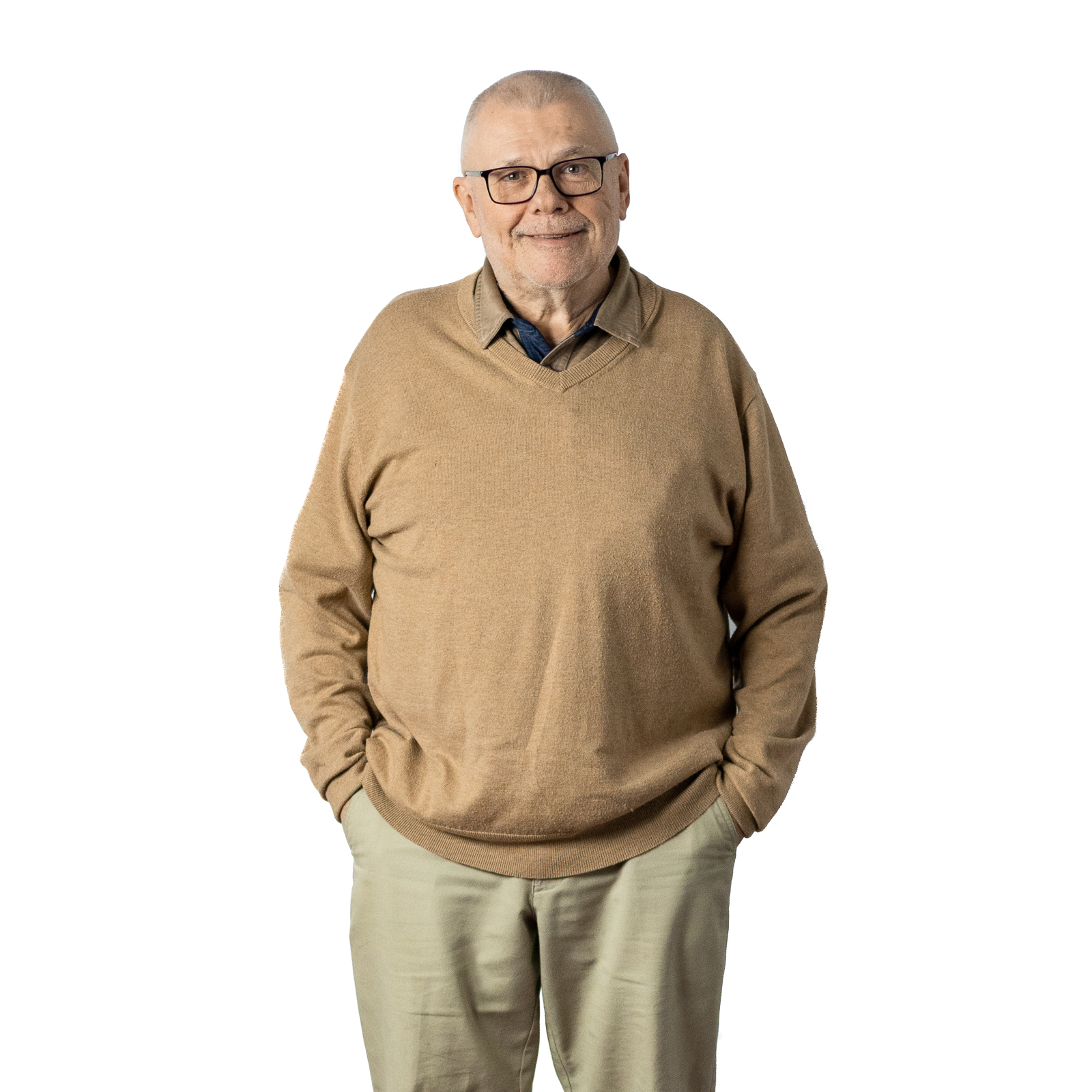 Dan, a native of Randolph, has served as an elder and weekly teacher of FBC since the church's inception in 1979.  He has taught various classes and Bible studies for over 40 years.  He currently teaches an Adult Sunday School class and the "Young At Heart" Bible Study.  He enjoys sharing God's Word with others, especially in the area of Apologetics.  Dan is a native of Randolph, having been raised on his family's dairy farm in the town of Coldspring. He graduated from Randolph Central School in 1969 and from SUNY Morrisville in 1971. He also studied at Bryan College in Dayton, Tennessee.  Prior to his retirement in April of 2010, he worked for 24 years as a youth counselor at New Directions children's home in Randolph.  He and his wife, Mary, have four adult children and six grandchildren.  Dan enjoys walking and hiking, playing guitar, writing poetry, keeping a daily journal, and reading. Some of his favorite Christian authors include Dr. John MacArthur, R.C. Sproul, Dr. Norman Geisler, Josh McDowell, Lee Strobel, and C.S. Lewis. 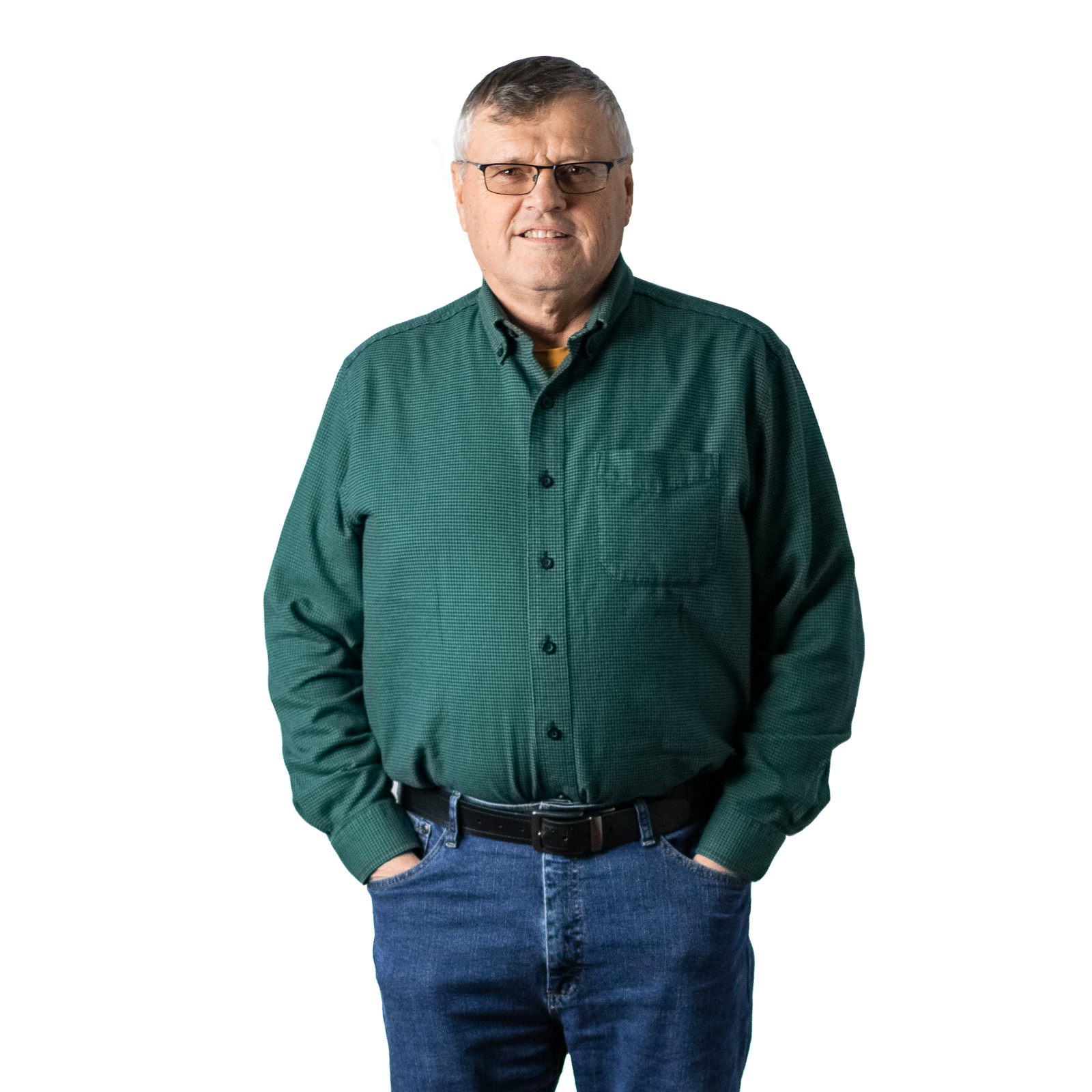 Tom Bohall, also a native of Randolph,  has been a member of FBC since its inception in 1979, and an elder since 2014.  He was a life-long dairy farmer and student of God's Word.  He and his wife, Margie, are semi-retired but continue to operate their family's beef farm in the town of Coldspring.  Tom is an avid reader of theology and church history in order to help preserve FBC's commitment to sound doctrine.  Over the course of FBC's history, he has consistently served in leadership, youth ministry, children's ministry, and pulpit supply. 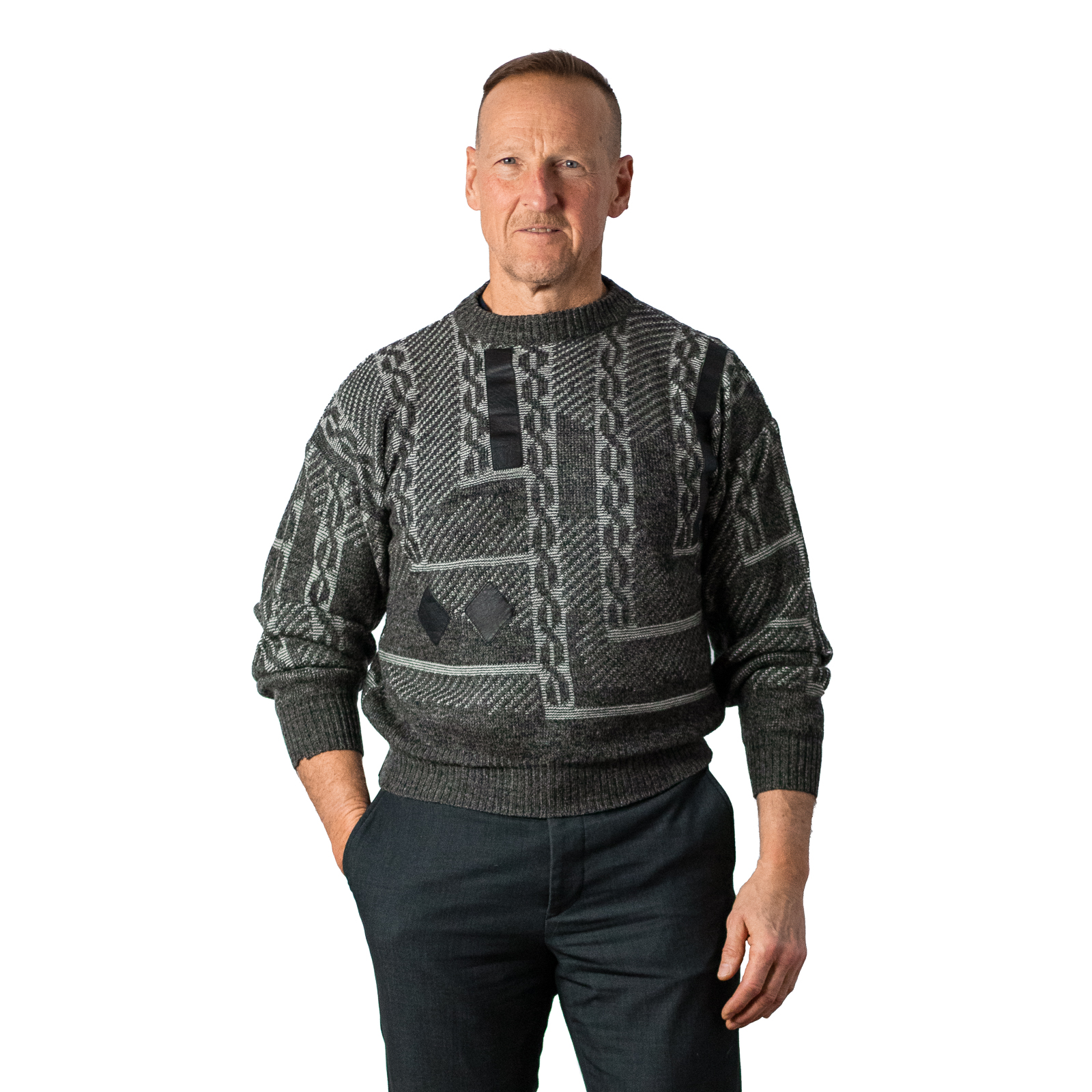 Bob Russin has known Christ (or has been known by Him) for a number of years.  He came to FBC in 2013 and became an elder in 2014.  Bob is a gifted and passionate evangelist and student of God's Word. He has taught evangelism training, done 1-on-1 discipleship, and counseling.  He worked for 30 years in the die-casting industry and recently became a corrections officer.  Bob has a blackbelt in MMA - so, we're glad he's on our team! :)  He and his wife, Lisa, have three adult children and live in Mayville, NY.